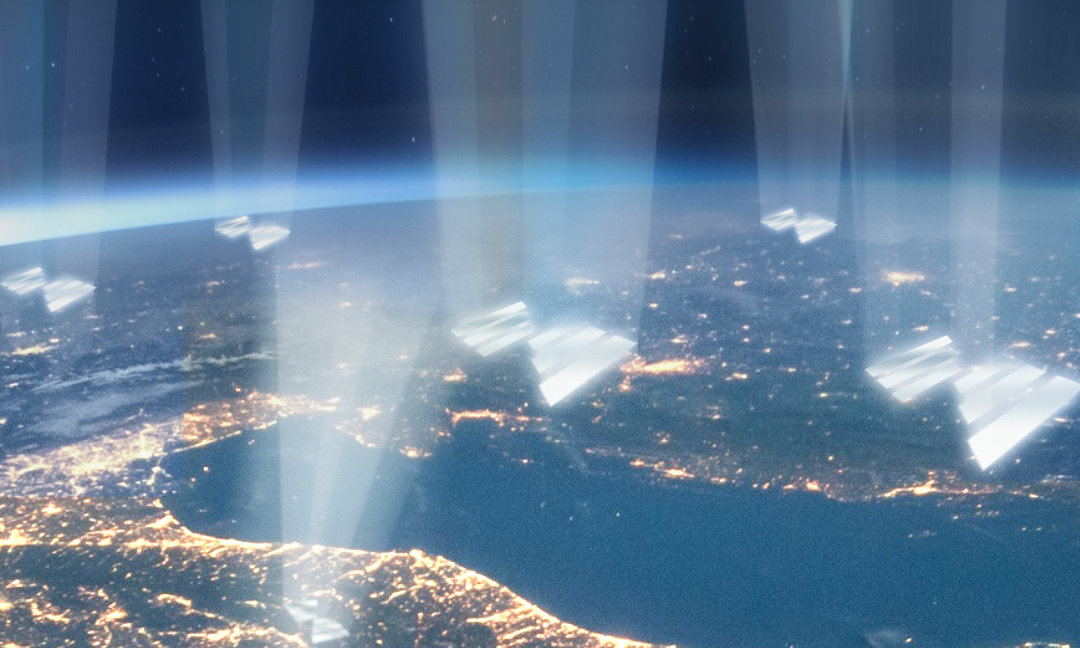 Madlenianum represents a new musical-scenic theatre in Serbia, without its own permanent ensemble, but with a permanent organizational, administrative and technical team. 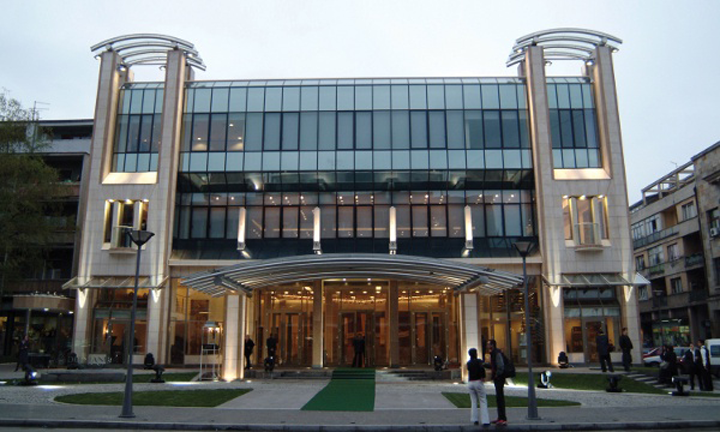 Knowing that the culture of a nation is a mirror in which its consciousness, belief and tradition reflect, Ms. Zepter ceremoniously opened the Zepter Museum on July 1, 2010. The collection, which has been created since 1994, contains hundreds of works by over 200 artists, including works of art created in Serbia in the second half of the twentieth century and the beginning of the new millennium (paintings, drawings, pastels, sculptures, installations).

The Ministry of Culture of the Republic of Serbia registered this establishment as the first private art museum in Serbia. The Ministry of Culture also decided to award the newly-established Golden Wreath Award, for special contribution to the development of culture and art through patronage and donation, to Mrs. Zepter, who has also donated the Zepter Gallery, Madlenianum Opera and Theatre, Zepter Book World bookstore and Madl' Art to her native city. 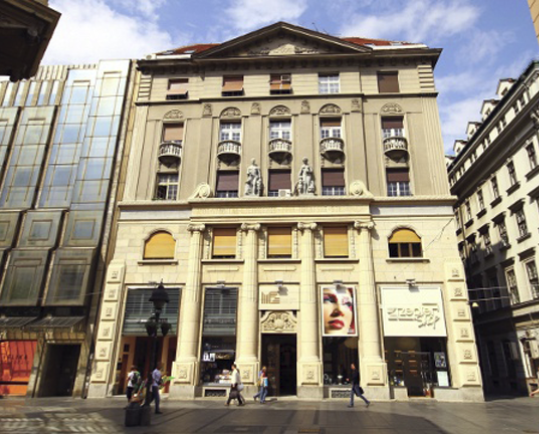 Milano, June 10th 2017 marks the celebration of Zepter`s 30th anniversary and the unveiling of the new Zepter Museum that today displays the products that have made history. “We created a testament of durability and with it left our lasting trace in the history” stated Mr. Zepter in his opening speech.

The Museum is created by the construction company Edilvit and is located in the centre of Zepter`s three production plants, becoming an integral and living part of the company heritage, overlooking the production department, like an open window to the future. The two-storey interior was designed by the architect Stefano Recalcati and Studio A2T, with the support of the architect Zoran Aleksic. 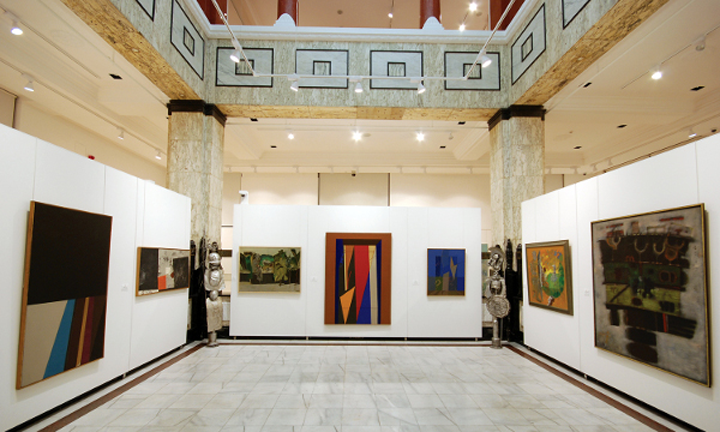