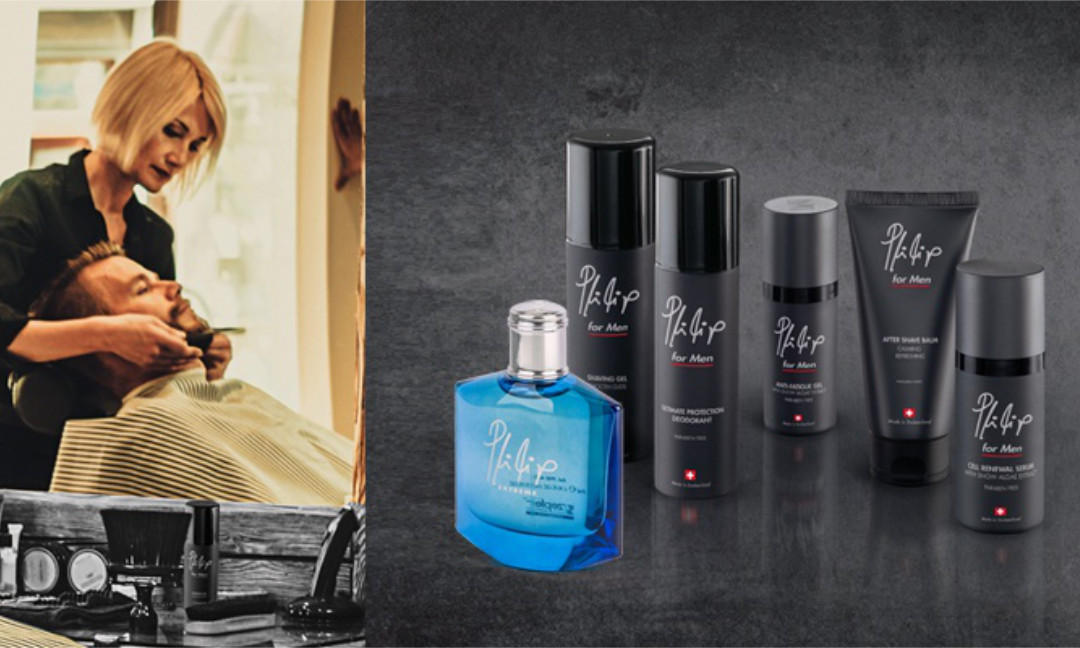 Philip for Men, the skin care line totally dedicated to the modern and active men of the 21st century. The new formulas are infused with pure active ingredients, extracted using the most advanced Swiss biotechnology methods. Based on the extraordinary power of SNOW ALGAE, this line offers immediate visible results for a perfect polished look. The Philip for Men line is 100% paraben free and hypoallergenic – the highest security standard for sensitive skin.

For the very first time, this dietary concept has now been adapted for cosmetic formulations to activate longevity pathways in skin cells.

DNA repair and skin cell detoxification are the heart of Zepter’s new skin care for men. Snow Algae provides the benefits of a diet to the skin without the need to implement a low-calorie regime. Snow Algae extract activates the longevity factor in the skin cell (Klotho Gene), rejuvenating the skin at cellular level, and strengthening the cellular defence mechanism by stimulating calorie restriction mimetic. 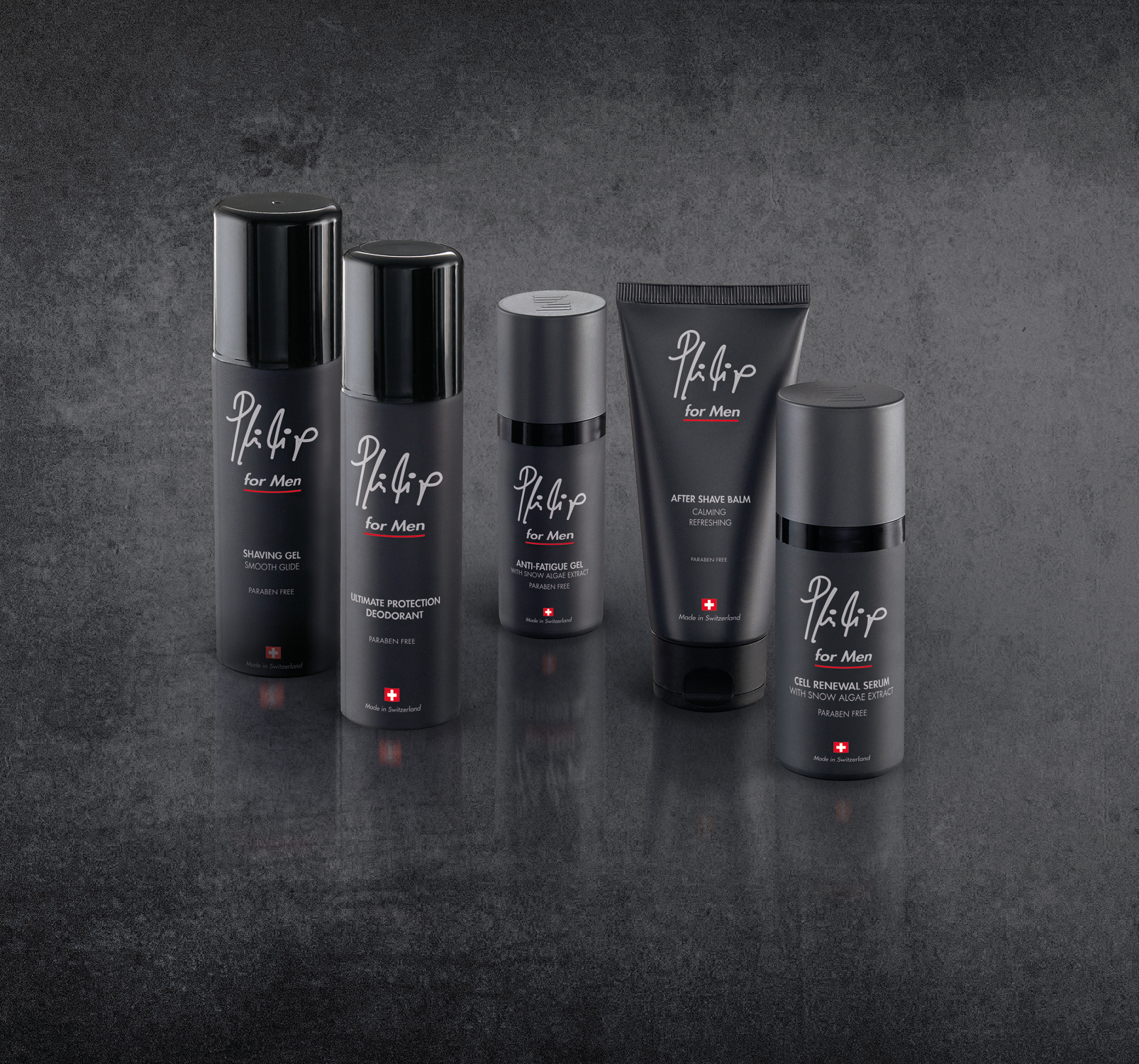 A unique extremophile alga from the Swiss mountains, snow algae is known for its ability to thrive in harsh environments, at temperatures below 0° C in glaciers and in permanent snow, while most other plants either reduce their metabolic activities or are simply unable to survive.

Snow algae extract activates the longevity factor in the skin cell (klotho gene) and strengthens the cellular defense mechanism by stimulating caloric restriction, without introducing a low caloric regime, and is therefore considered a pioneering anti-ageing ingredient. SNOW ALGAE is treated using the latest biotechnological methods and encapsulated into LIPOSOMES.

Zepter scientists have found in Snow algae a potent phyto substance that mimics the effects of calorie restriction and in this way is able to improve skin cell longevity.

Calorie restriction, which is a special dietary regime, has been shown in many experiments to improve both the healthspan and lifespan of individuals and is therefore considered a pioneering anti-aging strategy. Caloric restriction is a proven mechanism for increasing the lifespan of organisms. 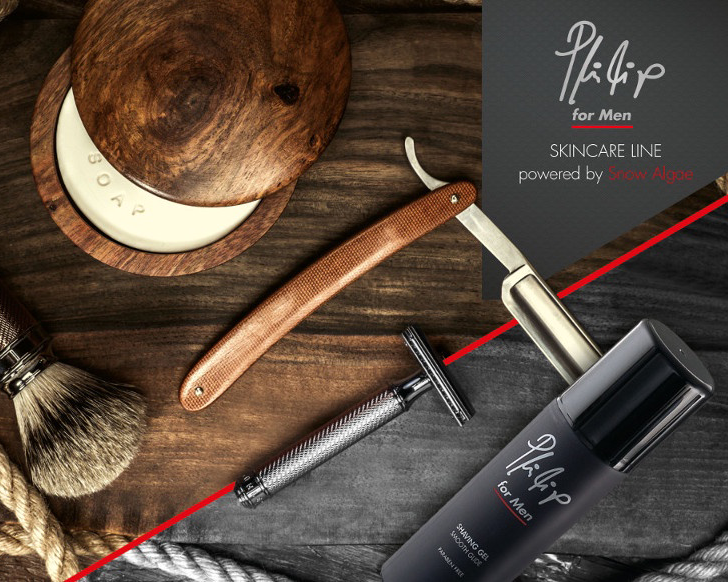 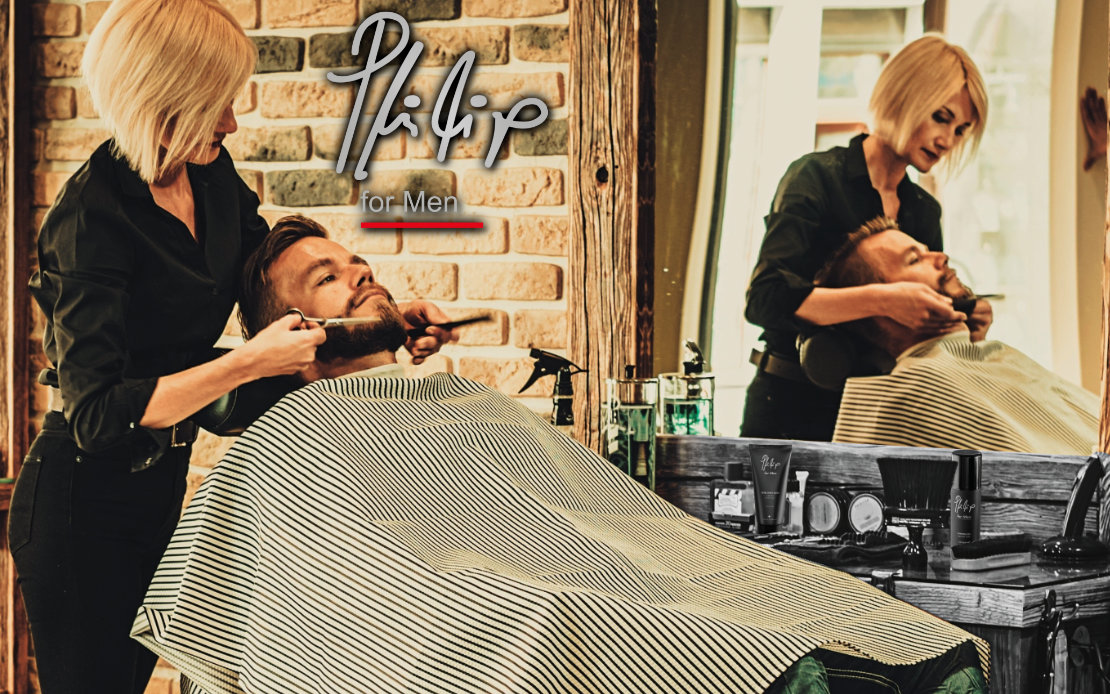